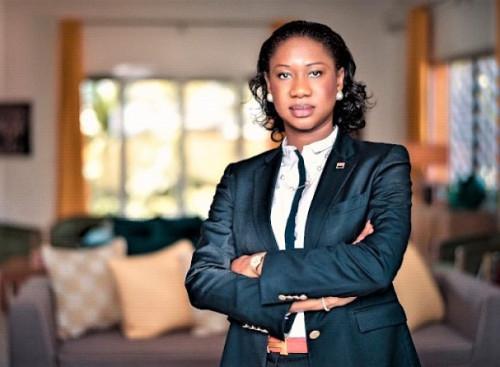 (Business in Cameroon) - Effective July 5, 2021, Senegal-born Marème Mbaye Ndiaye became the regional director of Société Générale in East and Central Africa. The executive who spent the past three years as CEO of Société générale Cameroon (SGC) was appointed on June 30, 2021, through a series of promotions signed, in Paris, France, by the Paren company Société Générale. As the new director in these regions, she will oversee the operations of six subsidiaries. According to an authorized source, her replacement at the head of SGC has not been revealed yet.

Mareme Mbaye Ndiaye joined Société Générale in December 2018, as CEO of Société Générale Cameroon. Most of her 20 years of experience was spent at Ecobank, where she was respectively institutional account manager, head of the multinational and regional department, and Head of the large enterprises' division at Ecobank Cameroon. She was later appointed CEO of Ecobank Gambia, Ecobank Rwanda, and director of the office of the CEO of Ecobank Group.

In its 2020 operation report, the French banking group Société Générale reveals that as was the case in 2019, SGC has been among its five most dynamic subsidiaries in 2020. With €123 million (XAF80.5 billion) of net banking income, the subsidiary was the fifth most dynamic out of 14 ranked by the parent company. It came right after the Tunisian ( €127 million) , Algerian (€145 million) , Ivorian (€240 million), and Morocan (€448 million) subsidiaries.