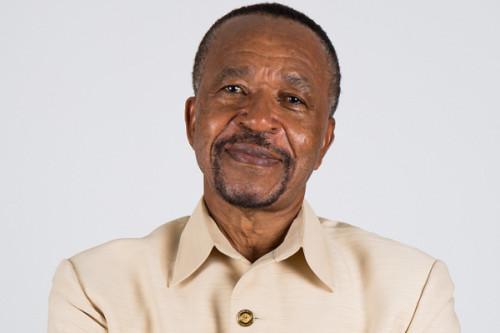 The information is contained in a report jointly published on July 2, 2020, by the non-governmental organizations, Platform to Protect Whistleblowers in Africa and Global Witness.

According to this report, the group and its Congolese subsidiary allowed Dan Gertler, a businessman close to former President Joseph Kabila, to circumvent sanctions imposed by the US government for his involvement in several fraud and corruption cases in the DRC's mining sector.

Neither the group nor its subsidiary agreed to answer questions from the two NGOs, which began their investigations after seeing documents provided by whistleblowers. Afriland DRC simply said that it had not broken any regulations and had not helped any of its clients circumvent US sanctions. The report does not demonstrate this but, it presents a series of indicators that could raise suspicion.

The lawyers of the main defendant, Dan Gertler, also indicate that the banking group didn’t help them circumvent any sanction. Bloomberg, one of the media outlets that received the investigation file, reveals that it was contacted by the defendant’s lawyers who claimed that the documents implicating Afriland were manipulated and never showed any connection with their client. However, there is no evidence to support the manipulation defense line.

Let’s note that Afriland has not fully explained the spectacular jump in the balance sheet of its subsidiary in the DRC in 2018, one year after the sanctions imposed on Dan Gertler. The total assets were multiplied by three that year, reaching $351 million (more than CFAF200 billion), according to an audit report by PricewaterhouseCoopers (PwC). In the same year, commissions on banking operations doubled to $16 million (nearly CFAF 10 billion), 80% of which consisted of fees collected on transfers and foreign exchange transactions.

Many international banks refused to deal directly with Congolese banks, including Afriland DRC, to avoid facing US justice one day. The report suggests that Afriland DRC used its parent company, based in Yaoundé, to serve its Congolese clients via its two international correspondent banks, one of which is the American Citigroup.

If the US government takes this new report into account, the Cameroonian banking group could get into hot waters on the international foreign exchange market. Investigations into this type of case sometimes take many years, just as they can stop if the accused parties admit to having acted wrongly and agree to a settlement.

Citigroup is embarrassed because its subsidiary in the DRC dominates the foreign exchange market in that country. The American group had promised United States authorities that it would abide by the rules but, this seems not to have been the case everywhere.