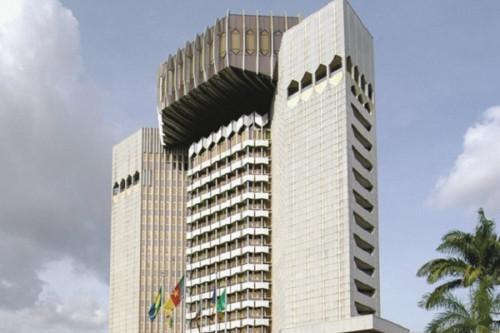 (Business in Cameroon) - BEAC, the central bank of CEMAC countries, is preparing to put new banknotes into circulation. The information was revealed in Resolution N°7 of the ordinary meeting of the Central African Monetary Union (UMAC)’s ministerial council, which was held on October 2, 2019, at the bank’s headquarters in Yaoundé, Cameroon.

The ministerial council acknowledged the launch of works for the elaboration of new banknotes. It also explained that according to article 33 of BEAC’s by-laws, the bank’s management is responsible for the finalization of works required for the creation and progressive introduction, as soon as possible, of these new banknotes.

The new banknotes will replace those currently used in CEMAC countries’ economic circuits. Those notes have been in circulation since November 24, 2003.