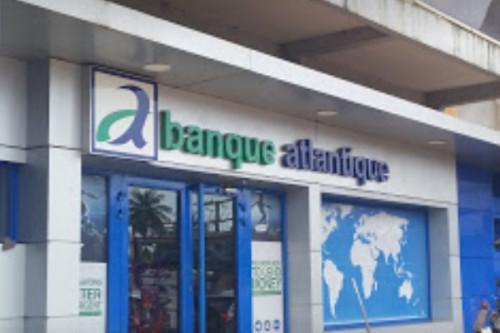 According to the note, on August 25, the commission had reprimanded Banque Atlantique Cameroun (BACM) and its corporate officers: Léon Koffi Konan (chairman of the board of directors), Eric Valéry Zoa (general manager), and Sayouba Ouedraogo (deputy general manager), for failure to comply with one of its injunctions.

The COBAC provides no details on the injunction overlooked by the sanctioned officers but its decision comes almost two years after a new shareholder "Société civile First Group Investment," represented by a certain Mr. Ouambo, entered the capital of BACM. Banque Atlantique never agreed to talk to Business in Cameroon about this new shareholder but the representative who was supposed to join the board of directors for six years starting in 2018 is now dismissed from the board.