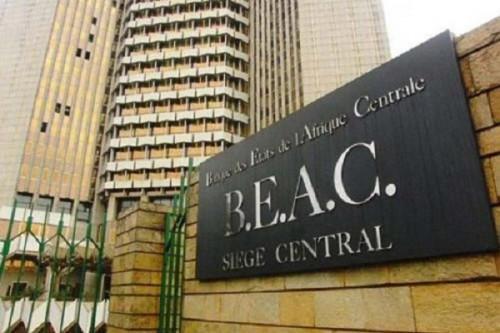 (Business in Cameroon) - Between January 2021 and January 2022, CEMAC member states contracted higher debts on the public securities market of the Beac. The Supervisory Board of the Securities Settlement and Custody Unit (CRCT) reveals that during the period under review, the public securities market experienced “an average cost of OTAs (Fungible Treasury Bonds) and BTAs (Fungible Treasury Bills) issues, that has increased overall, from 8.54% and 5.19% to 8.80% and 5.69% respectively.” The average interest rate paid by CEMAC countries for their OTA issues, which are long- and medium-term government securities, rose by 0.26 percentage points during the period, while the rate for BTAs, which are securities with maturities of up to one year, rose by 0.50 percentage points. The CRCT does not explain the causes of these rate changes.

According to market experts, this reduction in supply is the result of the overload currently observed in the securities portfolio of banks operating in this market as primary dealers (SVTs). Because of the lack of a strong dynamic in the secondary securities market, where the securities acquired on the primary market can be placed, the SVTs, which hold nearly 90% of these securities, and are also constrained by compliance with prudential ratios, are finding it increasingly difficult to operate on the primary market for Beac public securities.

This scenario has forced the Cameroonian Treasury to adopt "a hybrid strategy" under which, instead of focusing on the Beac market, the country is also seeking financing on the regional BCMAC stock market. Cameroon plans to raise CFA150 billion in long and medium-term financing on the Beac public securities market in 2022, and CFA 200 billion on the sub-regional stock market (Bvmac), which is considered more expensive and less flexible.