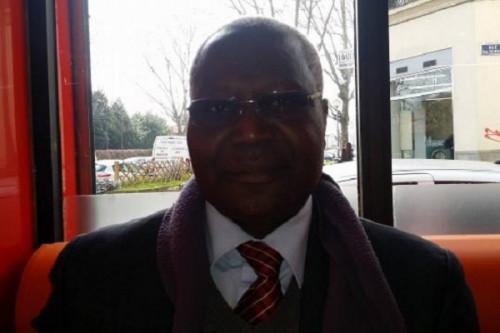 (Business in Cameroon) - Crédit du Sahel, the leader in the microfinance sector in northern Cameroon, posted a total balance sheet of CFAF 22 billion for the 2019 fiscal year.

The institution indicates that during this fiscal year, it financed 100,000 farmers grouped into associations through its 18 branches in the six regions of Cameroon (Centre, Far North, North, Adamaoua, East, and Littoral).

The mechanism it elaborated is to finance, upfront, the acquisition of inputs to increase farmers' production. Then also, it recovers and sells the products, deduces its loan plus interest and when there is a surplus, it returns those surpluses into the concerned farmers’ accounts.

For the record, Daniel Kalbassou (photo), the promoter of microfinance, began the Crédit du Sahel adventure in October 1997 in Maroua with a total of CFAF19.6 million collected from some thirty elite people in Douala and Yaoundé. Currently, it is a 2nd category institution with a share capital of CFAF2.5 billion.