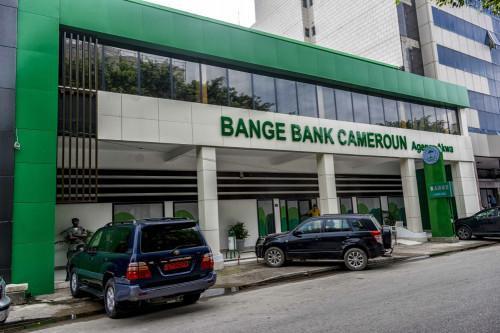 (Business in Cameroon) - Cameroon alone captured 42% of the overall volume of new loans granted by banks operating within the cemac region during the first half of 2022. The information was revealed in the latest Beac bulletin of statistics on the costs and conditions of loans in the region.

The figure shows that during the period under review, the volume of new loans Cameroon captured was more than twice that of economic operators, individuals, and civil servants in Gabon, and nearly three times that of the Republic of Congo. Indeed, the country boasts a network of 18 licensed banks and is home to about 40% of the industrial fabric of the entire cemac region. Official data also indicate that Cameroon has nearly 50% of the community's banking network. In the microfinance segment, the country has more than 400 licensed institutions.