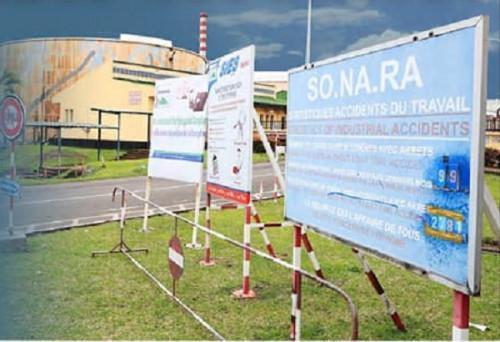 (Business in Cameroon) - After the restructuring of the debt owed by state refinery SONARA to nine local banks last October 15, the Cameroonian government hopes it can reach a similar deal with traders. According to a note published on October 8, 2021, by rating agency Standard & Poors (S&P) Global Ratings, Cameroonian authorities have reported significant progress in the negotiations with oil traders, which are SONARA’s main foreign creditors.

For local banks, the repayment plan is to amortize the XAF261.4 billion (principal plus the 5.5% interest) within ten years. The government expects similar terms for the debt owed to oil traders (XAF312 billion as at end-April 2021).

The debt owed to traders and local banks is not the only financial liability SONARA will have to address. Currently, Cameroon is facing a litigation claim before UK courts. The case was brought by a subsidiary of commodity trader Glencore over a XAF75.6 billion debt. Also, there are fiscal debts (XAF172.9 billion as of end-July 2021) and debts owed to local contractors. However, the repayment mechanism for those debts has not been publicly discussed.

Currently, SONARA is the state company with the highest debt (close to XAF695 billion). It is also the most important contingent liability for the government besides the banking sector. To help it repay its debts, the refinery has a guaranteed 80% market share. In addition, a XAF47.88 subsidy is deposited in an escrow account opened at the BEAC for every liter of petroleum product imported. Two and a half years after part of its plants were destroyed by a fire outbreak, SONARA is still importing fuel for the domestic market. Recently, the company decided to rebuild its partially destroyed plant and equip it with a hydrocracker, a technology more advanced than the one destroyed by the fire outbreak. With the said technology, it can refine heavy oils but the engineering studies that will help determine the technical options and costs are still ongoing.