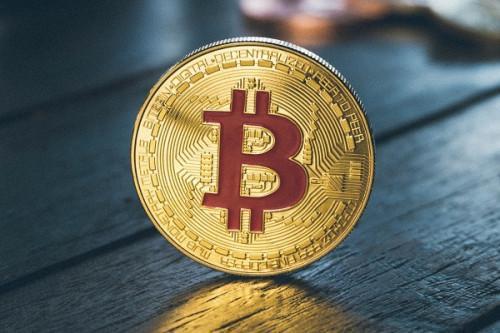 "After examining the implications of the law governing cryptocurrency in the Central African Republic concerning the community's regulatory architecture in monetary and financial terms, the Board of Directors welcomed the expression by the CAR of its commitment to the single currency and respect for the statutes of the Bank of Central African States, the texts governing the monetary union and its community commitments," the Beac said in a statement at the end of its session last July 20.

The statement signed by Hervé Ndoba, COB of Beac and Minister of Finance and Budget of CAR, also states that “the Board of Directors of Beac has taken good note of the request by the Central African Republic for assistance from Beac and the competent authorities of the community, for the development of a regulatory framework governing crypto assets in the Cemac.”

These comments by both the Umac Ministerial Committee and the Beac seem to calm relations between CAR and its CEMAC peers, on the one hand, and with France (sponsor of the CFA franc according to monetary cooperation agreements with franc zone countries, ed), on the other.

Let’s recall that the adoption of a law on cryptocurrencies in CAR had prompted an initial reaction of opposition from the Banking Commission of Central Africa (Cobac). "It is forbidden for Cemac institutions and their technical partners in the framework of payment services to exchange or convert, settle or cover in foreign currency or CFA francs, transactions relating to cryptocurrencies or having a link with them," Cobac said in a statement.

"The content of the law governing cryptocurrency adopted in the Central African Republic can be analyzed as a challenge to the monetary cooperation agreements (with France, ed) in force in Central Africa," the Beac governor, Abbas Mahamat Tolli, reacted. On July 14, 2022, during the press conference that concluded the Monetary Policy Committee of the Beac, the institution again recommended that Cemac economic agents be cautious about crypto assets.