Cameroon: Estimated at 0.9%, the diaspora’s contribution to the economy is poor, the UNDP says 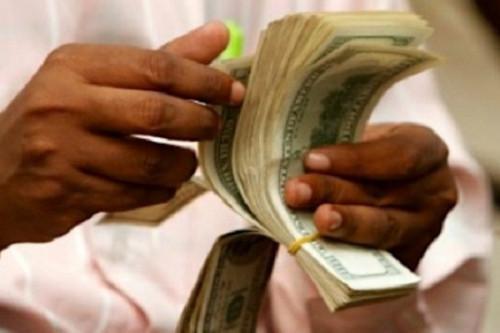 (Business in Cameroon) - A recent Development Financing Assessment (DFA) focused on Cameroon, funded by the United Nations Development Programme (UNDP), found that compared to countries such as Ghana, DRC, Ethiopia, Kenya, Mali, Senegal, South Africa, and Tunisia, the contribution of the Cameroonian diaspora to the financing of the economy is very poor.

For instance, the report explains, in Ghana, the volume of financial flows received from the diaspora in the form of current transfers amounted in 2017 to 3,536 million dollars (a little over XAF2,000 billion), while in the same year, Cameroon received only 316 million dollars (about XAF185 billion). Also, during the period under review, current transfers accounted for 13% of GDP in Comoros, 10% of GDP in Senegal, 8.45% in Togo, 6% in Ghana, 7% in Mali, and only 0.9% of Cameroon's GDP.

In the first hypothesis, the report believed that the low mobilization of diaspora funds in Cameroon could be justified by the costs associated with the transfer of remittances but it soon scrapped that hypothesis. "The analysis reveals that this is not the case, as the average transaction cost of transferring remittances to Cameroon is one of the lowest in Africa. (...) These costs represent about 4% of the amount to be transferred to Cameroon while in countries like Benin, Botswana or Namibia, they are more than 15%," the assessment reads.

For the UNDP, this phenomenon confirms the need to conduct studies to identify the determining factors of remittances and the channels through which these transfers are sent. "The low involvement of the Cameroonian diaspora in the country's development, therefore, deserves to be addressed by in-depth studies ranging from the evaluation, even if only approximate, of its savings potential, to the search for specific instruments that can encourage Cameroonians living abroad to invest more in their country of origin," it suggests.

UNDP advises local and regional authorities to be more involved in all initiatives and other discussion platforms with the diaspora so that they can present local development projects that would benefit not only Cameroon as a whole but also families of those living abroad (who live in the most remote corners of the country).