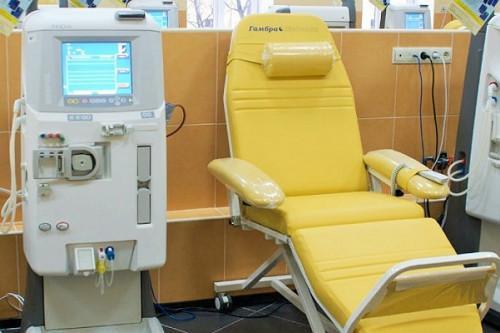 (Business in Cameroon) - Medicis Sarl plans to invest XAF5.7 billion for the construction of a haemodialysis centre in Cameroon.

To encourage and facilitate the realization of this investment, the Cameroonian government, through the Investment Promotion Agency (API), signed an agreement with this company on May 15, 2020. The said convention gives Medicis Sarl the right to benefit from the provisions of the law of 2013 on incentives for private investment in the Republic of Cameroon.

This law, revised in 2017, allows investment project holders to benefit from tax and customs exemptions, both during the launch and production phases. These exemptions are spread over 5 to 10 years.

The investment planned by Medicis Sarl would contribute to the solution of a public health problem in Cameroon, kidney failure namely. Although official statistics are scarce, kidney failure is becoming more and more prevalent in Cameroonian society, as can be seen by the number of care centres created in recent years in the country by the government.

Until 2007, there were only two care centers for the disease in the country's two main cities (Yaoundé and Douala) however, each of Cameroon's 10 regions now has at least one haemodialysis centre set up by the State. This number does not include the centers built by private companies.

Because of the subsidized care available at the public centers (XAF5,000 per session instead of XAF75,000, according to patients), public haemodialysis centres are increasingly overwhelmed. This is not only because of the increase in the number of patients to be treated but also because of the inadequacy of the available equipment (dialysis machines and other dialysis kits).

The inadequacies, which patients regularly denounce in these public hospitals,  are investment opportunities economic operators such as Medicis Sarl eagerly grasp.