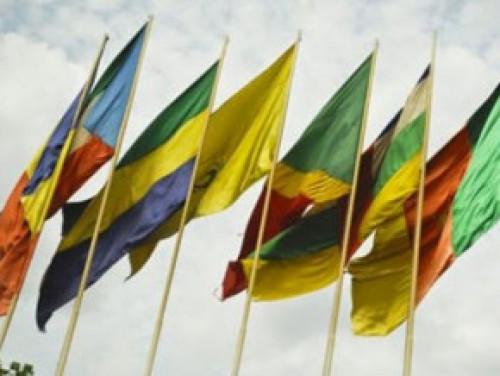 (Business in Cameroon) - Officials of the CEMAC Commission announce the organization of an investors roundtable on November 16 and 17, 2020 in Paris, France.

This meeting is aimed at presenting the 12 integration projects underway in the community space to investors to raise the XAF2500 billion investment required for their implementation.  The said projects fall within the framework of the Regional Economic Program (REP), which is aimed at bringing about profound changes in the economies of the subregion to increase their added-value and thus contribute to reducing unemployment and poverty.

The projects aim at transport and trade facilitation, production and interconnection of electricity and communications networks, the creation of the common market and diversification of the economy as well as human capital development.

The round table of November 16-17, 2020 comes after a first charm offensive carried out in Paris during the Paris Infraweek. During that major infrastructure investment event organized by Europlace from October 5 to 9, 2020, a delegation from the Development Bank of Central African States (BDEAC) met with investors to present the infrastructure projects underway in the Cemac community.