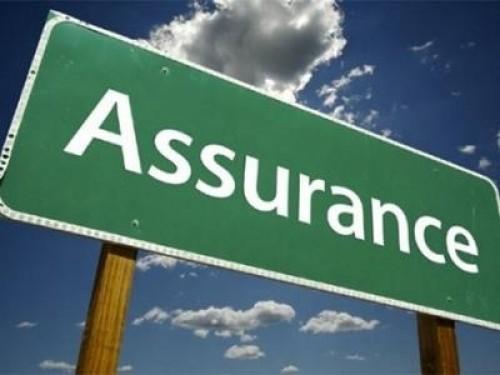 (Business in Cameroon) - Raphael Fute, General Manager of Compagnie Professionnelle d’Assurances is the new President of the Association of Cameroon Insurance Companies (ASAC). He was elected at ASAC’s ordinary general assembly in Yaounde on Monday May 13, 2013. Raphael Fute, takes over from Martin Foncha, GM of Colina All Life.

On his vision, Raphael Fute said his team will work hard to restore public confidence in the insurance sector and promised a speedy insurance compensation for victims of catastrophes.

“We will strive to make the insurance market credible in the eyes of everybody”, he confirmed.

Mr. Fute’s vision is in line with the recommendations of the 37th General Assembly of the Federation of Insurance Companies of Africa (FANAF) held in Yaounde this year.

In four years ASAC’s outgoing President, Martin Foncha created a pool of co-insurance to handle public transport and enforced a code of ethics in ASAC. An international conference of the federation of insurance companies in Africa with 600 delegates coming from about 43 different countries took place during his term of office.