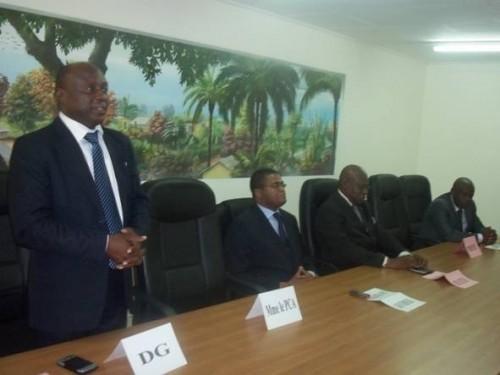 - (Business in Cameroon) - Henri Frédéric Ewele, 56, is the new General Manager of Chanas Assurance Company. The outfit’s Board of Directors installed the new GM into office on Monday September 23, 2013 in Douala.

Information garnered on Cameroon Tribune indicates that before getting the company’s top job, Henri Frédéric Ewele had been serving in Chanas Assurance Company for eight years.

Prior to his appointment, he was the Deputy General Manager in charge of technical operations. He is expected to modernize the functioning of the over 60-year company whose capital is reportedly in the neigbourhood of 4.6 billion CFA francs.