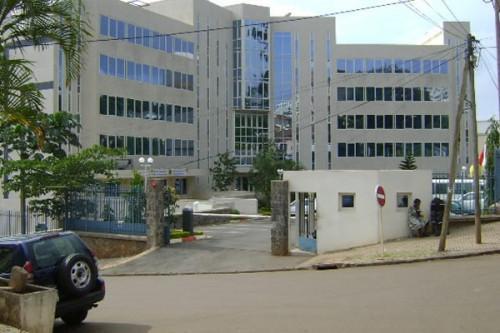 (Business in Cameroon) - The net income of Cameroon’s Hydrocarbons Prices Stabilization Fund (CSPH) dropped from CFA12.5 billion in 2017 to 5.4 billion in 2019. This represents a drop by CFAF 7.1 billion within two years.

According to the explanations provided by the public body, which held its board meeting via videoconference on June 26, this downward performance was caused by the 2019 fiscal year characterized by "a drop in the prices of crude oil and finished products in international markets, while at the national level, there was limited domestic gas production and an increase in the consumption of gas products."

In the 2017 fiscal year, the opposite happened. During that year, the CSPH states, "despite the increase in international markets, the organization ensured -thanks to remarkable revenues optimizing and operating costs controlling effort- a regular supply of petroleum products to the national market and stability of the prices of these products."

For the 2019 financial year, the CSPH saw its overall expenses rise to CFAF 56.3 billion against CFAF 53.1 billion two years ago. This represents an increase of CFAF 3.2 billion between the two periods. Conversely, the volume of its outstanding petroleum products amounted to CFAF 61.8 billion in 2019 against CFAF 65.7 billion in 2017, a decline of almost CFAF 4 billion.