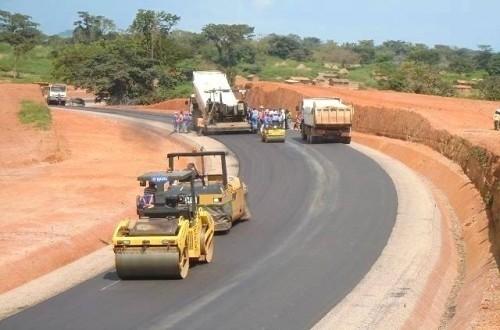 (Business in Cameroon) - The board of the World Bank has just approved a loan of 71 million dollars (around 35 billion FCfa) from the International Development Association (IDA) to support Cameroon in the development of its international and regional trade, job creation and the reduction of the isolation of poor communities in the north of the country by supporting the improvement of road and railway networks along the Douala-N’Djamena (Chad) roadway.

“The Douala-N’Djamena roadway is a fundamental part of Central Africa’s transportation infrastructure and one of the top development priorities of the World Bank,” explained Gregor Binkert, Director of Operations at the World Bank for CEMAC countries. “In the long term, the project will expand access to schools, health centres and markets and will offer new import-export opportunities to local economies,” he added.

According to World Bank estimates, the road and railway construction to be done will directly benefit approximately 3.5 million inhabitants of the Extreme North region of Cameroon (which represents around 20% of the country’s population), particularly residents of the northern cities of Maroua, Mora and Kousseri.

The project aims to rehabilitate the last bit of road that has been in very poor condition (the 60 km section that runs from Maroua-Mora) of the roadway connecting Douala to N’Djamena, the capital and largest city in Chad. The World Bank loan “will also finance, for a period of 5 years, the maintenance contracts based on the results of the 270 km long roadway between Maroua and Kousseri,” stated the World Bank in its press release.

This loan from the World Bank should be a source of hope for Chadian businessmen as their transportation costs will decline. Indeed, a 2012 evaluation done by independent CEMAC experts revealed that products sometimes lost 5 to 6 days en route to Chad due to the poor state of the roads.