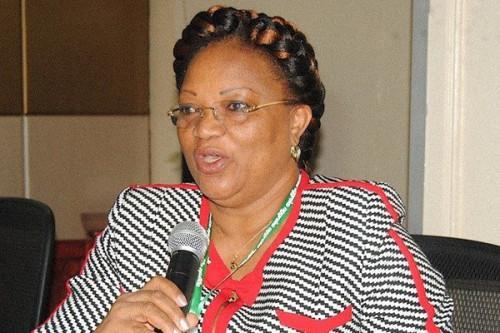 This bonus, estimated at XAF28 million by official sources, falls within the framework of Programme national de mise à niveau (PNMAN) conducted by the BMN, which is managed by Chantal Elombat (photo). Presented as “the base of the national strategy for competitiveness in the Cameroonian economy,” this PNMAN “is born out of public authorities’ permanent concern to protect Cameroonian companies against the negative impacts of free trade while boosting their capacities so that they can get the best advantages of it [the free-trade].”

The bonus granted by the BMN is “the successful conclusion of a long process that started on April 27, 2015, with Multiprint’s adhesion to the PNMAN. Following this adhesion, a first team of BMN’s experts visited the company to conduct a pre-diagnosis study. A second team conducted an overall strategic diagnosis after which an upgrading plan was formulated. After successful implementation of the tangible segment of this plan, applied for [and received] the bonus was paid today,” the BMN explained.