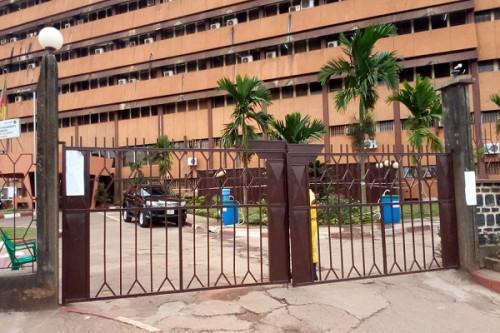 (Business in Cameroon) - The 2022 finance bill provides for XAF31 billion to be released to the Ministry of Secondary Education to settle part of the debt owed to secondary school teachers this year. The information was disclosed last January 4, in Yaoundé, during the interministerial ad hoc committee set up to discuss the challenges faced by the teachers, specifically the challenges concerning their career and salary procedures.

For the national executive bureau of Collectif des enseignants indignés du Cameroun (Ceic), a teachers’ union, the envelope planned is trivial compared with the amount owed. Indeed, according to the teachers union and the Ministry of Secondary Education, as of November 4, 2021, the state of Cameroon is owing XAF181 billion.

However, according to the minute of the January 4 meeting, the Ministry of Finance -which is tasked with releasing the funds- is disputing the accuracy. It is some XAF121 billion, it believes.

Nevertheless, during the meeting, the Minister of Secondary Education informed participants that over 43,401 promotion files have already been processed.

At the end of the meeting, it was decided that the Ministry of Finance would increase the envelope set this year to settle part of the debt owed to secondary school teachers and elaborate a payment schedule.