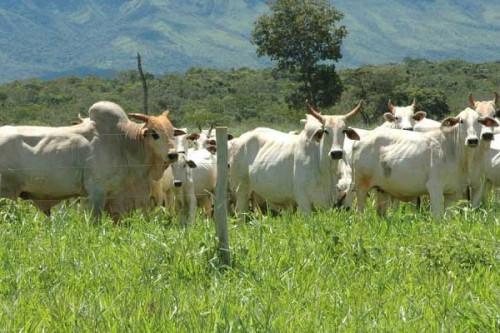 (Business in Cameroon) - Thanks to a partnership with Spanish investors, the Cameroonian government will develop lands for fodder production in the northern region (Adamaoua especially), which is home to the beef breed "Goudali" whose meat is quite popular.

"The aim is to develop a 35,000 hectares area in Adamaoua, including 30,000 hectares on sites belonging to the Société de développement et d'expansion des productions Animales (Sodepa)," the  Technical Commission for the Rehabilitation of Public and Para public Sector Enterprises (CTR) revealed in  its recent report on public enterprises.

According to official sources, in the framework of that project, equipment will be installed in the Faro ranch and in the agropastoral area of Djohong. For the sources, the project will help Sodepa to ensure sustained and diversified meat production for national and sub-regional demands.

With a little over 107,000 tons of meat produced in 2019, cattle farming outperformed poultry, which produced only 103,331 tons of meat that year, according to a strategic positioning study recently published by the Entreprises Upgrading Office (BMN).