Civil servants’ management system Sigipes II will be availlable in 2020 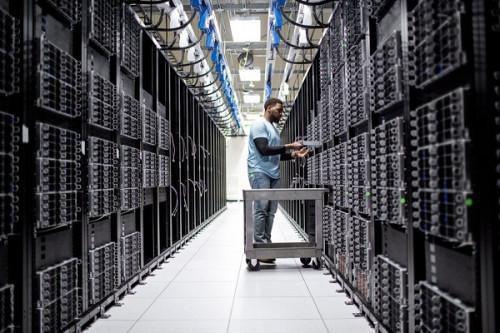 (Business in Cameroon) - The second version of Cameroon’s IT system for civil servants’ management (Sigipes II) should be available in 2020, the 2020 fiscal stance recently submitted to the parliament reveals.

According to the stance, the completion of Sigipes II will help rationalize civil servants’ pay in the coming three years. The payroll will be sanitized and there will be a better management of human resources, the wage debt as well as the IT system. This will lead to an organized civil service.

The government indicates that it wants the creation of Sigipes II because, the physical counting operation (COPPE 2018) revealed important failures in the current civil servants’ management system. There were, for instance, unreported deaths, abandonment of posts and mobility problems.

This highlights the failure of the current human resources management system, the budgetary stance indicates adding that the IT system is currently unable to ensure secure management of the civil service workforce. There is also the inability to analyse data on staff and payments, making it difficult to conduct retrospective studies and formulate wage policies.

Let’s note that Sigipes II should have been operational since 2016. The promise was made by former minister of civil service Michel Ange Angouing in 2014. Because of delays in the delivery of this system that finished the XAF7.67 billion provided by the European Union, former prime minister ordered an audit on March 30, 2017.

On August 17, 2018, during an interministerial programme reviewing council in Yaoundé, Joseph LE, current minister of civil service revealed that the findings of that audit have been transmitted to the authorities entitled to receive them. “We are waiting for the hierarchy’s new orders,” he said.