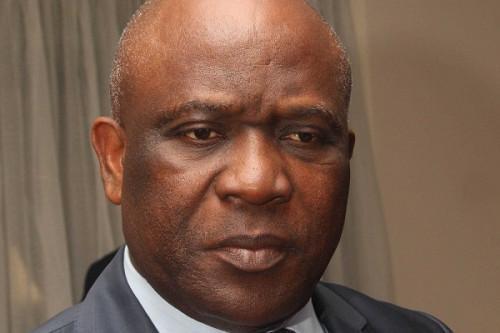 (Business in Cameroon) - In his January 7 newsletter, Patrice Melom (photo), Managing director of the Autonomous Port of Kribi (PAK), reveals that the PAK is working (in collaboration with Cameroonian authorities) to obtain the “free zone” status for the port, as well as funding to develop the port’s industrial and logistics zone.

According to the Managing Director, this project aims to ensure that investors who wish to settle in the port area can find substantial facilities.  "The Cameroonian market is obviously attractive, but there are still facilities to build and tax allowances to introduce to boost development,” he said.

According to the Cameroon Policy Analysis and Research Center (CAMERCAP-PARC), Cameroonian ports (that of Kribi particularly) are competing with ports on the West African coast like Dakar, Lomé, Cotonou, Abidjan, and Lagos (Apapa).

"The challenge is to know which port will become the major container port, i.e the port in which containers transported by major ships are loaded on collector ships to be dispatched to other ports," the CAMERCAP-PARC explains.

The same source adds that given the proximity between the different port hubs of the West African coast, the port that will set itself apart by becoming a regional hub will force the remaining ones to become secondary ports making them less competitive (since their costs will rise to sometimes equal the expenses of landlocked countries).

For CAMERCAP, the port of Kribi stands out because of its quay length. Thanks to its 16.1-meter draft (above the standard 14.5 meters), the port of Kribi offers the possibility for the largest ships to berth easily, unlike several ports in the subregion.

However, the think tank believes, as other factors contribute to the competitiveness of a port, it will be beneficial if Cameroonian ports increase the number of its service areas in Africa.