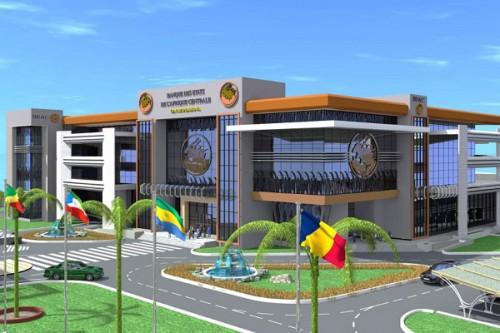 (Business in Cameroon) - In the framework of its program to renew its facilities and extend its network in Cameroon, the Bank of Central African States (BEAC) will build a new branch in Limbé, in the Southwest.

In that regard, the central bank recently published a tender notice to recruit a contractor that will carry out "geotechnical and topographic surveys on the site where the new BEAC branch will be built in Limbe."

This is the third real estate project the BEAC is launching in Cameroon within just 12 months. On September 29, 2020, the central bank had laid the foundation stone of the Ebolowa branch, in the Southern region. Before that, in June 2020, it recruited Bureau Veritas to monitor the construction of its national directorate for Cameroon.

According to internal sources at the central bank, the recent investments, both in Cameroon and in other CEMAC countries, are aimed at bringing the BEAC services closer to economic operators but also improving the central bank’s employees’ working environment.