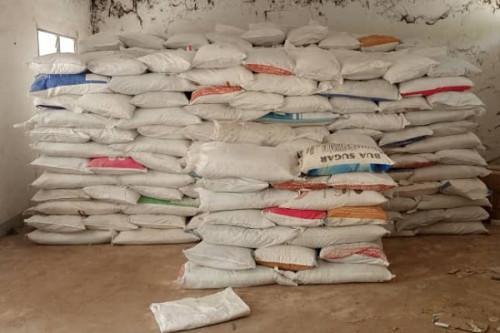 (Business in Cameroon) - Last June 10, in Maga, customs agents seized 32.5 tons of sugar, which were being smuggled into the country, from Nigeria. Loaded in a lorry, the sugar was packed into wheat flour bags to misled the customs officers.

This seizure was made in the framework of HALCOMI, the operation being carried out for months now by the general customs directorate to secure the national commercial space and curb smuggling, which causes close to XAF200 billion yearly revenue shortfall for the country, according to official figures.

In 2015, Cameroon banned sugar imports till further notice. That ban was issued after the complaints of SOSUCAM, the main sugar producer in the Cameroonian market, was threatening to dismiss most of its staff and close one of its plants because of the drop in its sales as the result of the massive import of sugar and contraband products from Nigeria.

Before that ban, the country used to discourage sugar imports by applying taxes on the reference value of the sugar imported instead of on the more affordable transaction value. For preferential conditions, special authorizations were needed. Hence the surge in sugar smuggling at the time.