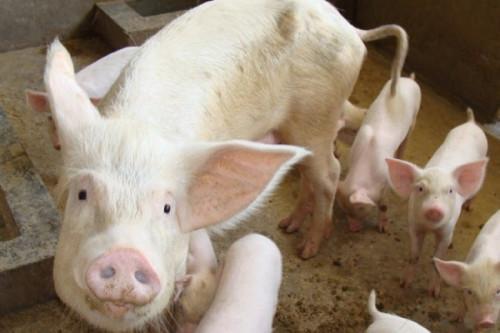 (Business in Cameroon) - On September 14, 2021, Awa Fonka Augustine, governor of the Western region, signed a decision terminating restrictions on the transportation and commercialization of pigs and by-products in the region. According to the governor, the decision was issued because of the respite in the African Swine Fever outbreak in the West, which is one of the largest pig farming regions in Cameroon.

"All of the analysis of Laboratoire national vétérinaire (Lanavet) were negative in  Yaounde,"  Bernard Souop Ngeutchouessi, chairman of the western region pig farmers association, told Cameroon Tribune. In short, the African Swine Fever outbreak seems to be under control in that region.

The decision just issued by the governor, after three months of suspension, will immediately revive the regional pig farming industry, therefore, guaranteeing supply for the coming end-of-year celebrations.

The African Swine Fever was officially declared in the region in June 2021. Within four months, it caused the death and the slaughter of 90,000 pigs out of the 400,000 in the West.