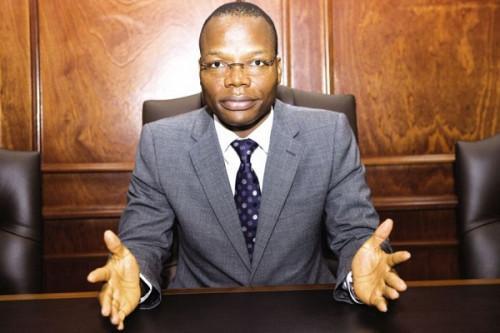 (Business in Cameroon) - The Cameroonian Directorate General of Taxes (DGI) announced it has collected CFA965.2 billion between January and May 2022. Compared to the same period last year, this makes an increase of 14.7% (+ CFA123.5 billion).

Better still, the amount collected at the end of May 2022 is CFA21.2 billion higher than initially forecast, which brings the target achievement rate to 102.3%. If this revenue collection rate is maintained throughout the year, the DGI should reach, or even exceed, its annual target: CFA2,184.8 billion.

According to the tax agency, the good performance in tax collection is the result of government reforms implemented in recent years, mainly the development of an online tax platform. "Today, everything is done online […] It is possible to register via a mobile phone or a computer, and pay taxes without going to the tax office. There is no longer a cashier at the tax office. Even the various tax certificates are now acquired online," explains Modeste Mopa (pictured), the director general of taxes.

Widening the tax base

As a result of this initiative, the time spent by taxpayers to complete their tax obligations has been reduced "by about 30%", Prime Minister Joseph Dion Nguté revealed on 26 November 2021 at the National Assembly. This was during the presentation of the Cameroonian government's economic, financial, social and cultural program for the FY2022. The online platform has also helped to reduce fraud and make payments easier and more secure. In FY2021, CFA10 billion of tax revenues were collected via mobile money, according to data from the Ministry of Finance.

To further ease tax procedures, authorities have also deployed a strategy that allows companies to collect certain taxes before transferring them to the DGI (airport tax collected by airlines, car tax collected by insurance companies ..., ed). New taxes have also been introduced to expand the tax base. An example is a tax on electronic money transfers introduced in the 2022 finance law. Decided in the context of the expansion of mobile money and mobile banking services in the country, this tax is expected to bring in around CFA20 billion in additional revenue this year, according to DGI projections.