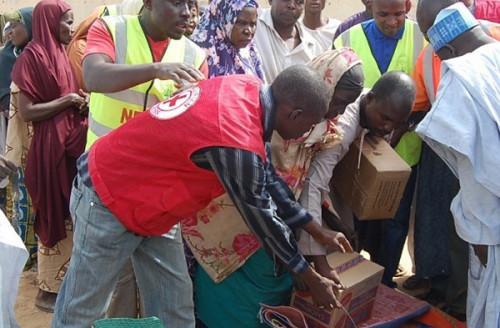 (Business in Cameroon) - In a report issued at end May 2019, the UN Regional Office for Central Africa (Unoca) claimed humanitarian needs in Cameroon significantly increased in the first quarter of the year.

At end April, more than 530,000 people were displaced within borders mainly from the two English-speaking regions, the Littoral and the West while 35,850 others fled to Nigeria. According to the report, factors such as school closures, numerous kidnappings of students and teachers, restrictions on freedom of movement and cases of sexual and gender-based violence have contributed to a climate of fear and intimidation. This led to a decline in local economy, a difficult access to basic social services and a significant increase in protection risks, Unoca said.

The body also points out that Cameroon is hosting 263,000 displaced persons in the Far North region and 278,884 refugees from the Central African Republic in the Eastern region. In addition to the consequences of the crisis in the Lake Chad Basin in the Far North region, more than 1.3 million people need humanitarian assistance in the North-West and South-West regions due to the continuing violence.

The UN agency predicts that the number of people who will need humanitarian aid in Cameroon in 2019 will reach about 4.3 million, an increase by 30% compared to 2018.