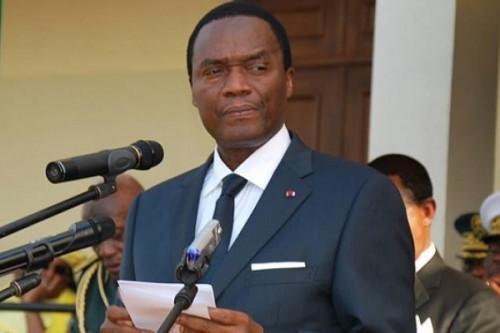 (Business in Cameroon) - The 2020 World Military Women’s Football Cup will no longer take place in Yaoundé, from 20 June to 7 July 2020. This is the message contained in a letter sent on 30 January 2020 by Cameroon's Defence Minister, Joseph Beti Assomo, to the President of the International Military Sports Council (IMSC).

To justify Cameroon's withdrawal from the organization of this competition, Joseph Beti Assomo points out “financial constraints” due to the organization of the CAF African Nations Championship (CHAN), in April 2020, and the African Cup of Nations (AFCON), between January and February 2021, instead of June 2021 as initially announced.

According to the official, the significant resources to be mobilized by Cameroon for these two competitions do not allow the country to organize the 2020 World Military Women’s Football Cup in June 2020, despite its “commitment” and “enthusiasm.”