Cameroon: For the first time in 18 years, revenues in the telecommunications sector have decreased in 2016 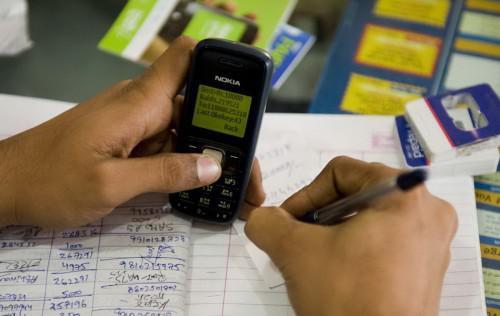 According to the agency, this unprecedented 0.5% decrease occurred paradoxically “in a context marked by the increase of the number of operators concessionaire, the rise of competitive activities and the implementation of measures for the development of digital economy in Cameroon”. It was mainly due to “the mobile telephony and internet access sections” which have regressed by 2.27% and 4.32% respectively during the period under review, the agency revealed.

Such situation can be understood are these two sections are the main sections on which the operators have multiplied the promotional offers with the aim to attract the maximum of customers in an environment which has become increasingly competitive.