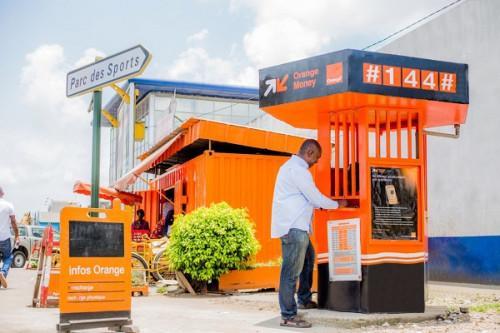 (Business in Cameroon) - The Cameroonian subsidiary of French Orange Group has reached a total of 4.5 million subscribers for its Mobile Money -MoMo- service Orange Money, a little less than the 5 million+ for rival MTN Cameroon. This was revealed by independent firm Goodwill Management in a survey published April 10.

According to the report, Orange Money generates XAF334.8 billion a year through money transfer, banking operations and bill payments. The national statistics institute says the mobile money segment in Cameroon is dominated respectively by MTN (40.7%), Orange (40.3%) and Afrikpay (8.5%).