In partnership with Konnect Africa, the company Bloosat inaugurates the era of internet via satellite in Cameroon 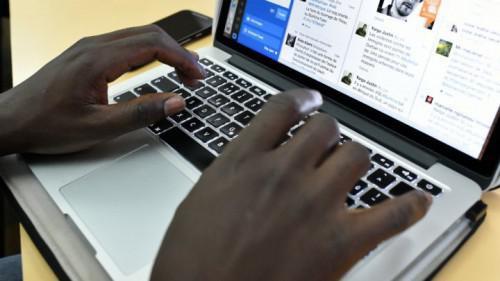 (Business in Cameroon) - Since 12 July 2016, it is possible, wherever you may be in Cameroon, to be connected to internet. All you need is to pay FCfa 100,000 for the acquisition and installation of the kit sold to this end by the Cameroonian company Bloosat. The connection itself will cost FCfa 25,000 per month to the subscriber, we officially learned.

Even though this service might not affordable for the average Cameroonian, it is particular in that it inaugurates the era of large scale internet distribution via satellite in Cameroon. Indeed, to bring this revolution to the Cameroonian internet market, Bloosat entered into partnership with Konnect Africa, subsidiary of the French group Eutelsat specialised in the provision of internet via satellite.

We can recall that on 6 June, this French telecoms firm had officially announced the launch of its activities in nine African countries, including Cameroon, Benin, Kenya, Lesotho, Nigeria, South Africa, Swaziland, Tanzania and Uganda.

In order to make this service readily available in Cameroon, Bloosat took on the services of the money transfer company Express Union, who has a large network of close to 600 branches throughout the country. Including in rural areas, where internet is not always an evidence, but where prices offered by Bloosat-Konnect Africa would reverse the trend with difficulty, considering the purchasing power of the population.

Unless Konnect Africa and its Cameroonian partner quickly deploy WiFi access points in the country, as well as marketing “Pay as you go” offers, as promised by the French firm in its communiqué dated 6 June 2017.

As a reminder, internet access in Cameroon increased by 16.5% in 2016 only, finally peaking at 18% as the end of the year, based on statistics revealed by Internet Live Stats, which rammed Cameroon among the three African countries (with Mali and Lesotho) who had the highest increase in internet access in 2016. A performance which can be explained by the arrival, between March and December 2015, of 3G and 4G technologies in the country.