Rice imports rise by 8.9% in Cameroon 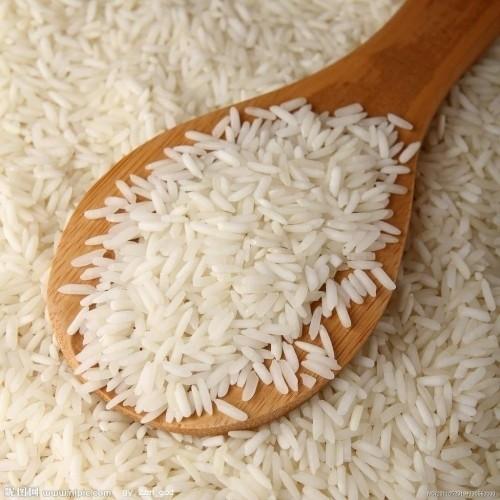 (Business in Cameroon) - According to the latest figures released by Cameroon Customs, rice imports reached 552,000 tonnes in 2012 compared to 507,000 the previous year making it an increase of 8.9%.

According to our sources, these imports cost 156 billion FCfa as opposed to 135 billion FCfa in 2011 which is a 17% increase in imports. In addition, in 2012, rice represented a little more than 6% of total oil imports outside of Cameroon.

Rice is among the most consumed staples in Cameroon with an average consumption of around 11,180 FCfa per capita and per annum in urban areas. This is the household survey (Ecam 3) finding by the National Institute of Statistics (INS in French).

But with an annual national production below 100,000 tonnes of rice paddies (generally sold in Nigeria), Cameroon essentially covers its rice demands through imports as the national demand is officially estimated to be 300,000 tonnes.

Since the February 2008 hunger protests, the Cameroonian government exempted rice from customs duties to maintain a relatively low price on the market. This can explain the growth in imports seen over the last few years.

The surplus imports is generally re-exported to neighbouring countries such as Gabon and Equatorial Guinea where prices are also more attractive.