Cameroon: with the expertise of Malaysian Felda Ipco, billionaire Nana Bouba sets out to conquer the palm oil market 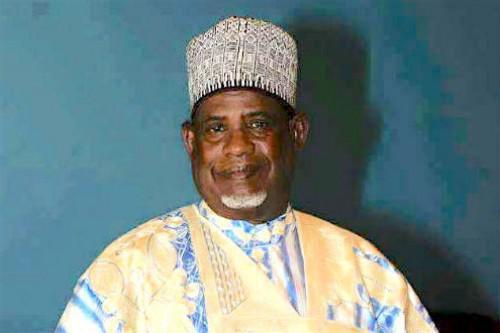 (Business in Cameroon) - The Nana Bouba Group, founded by the eponymous billionaire, launched in 2016 in the Littoral region of Cameroon, particularly Yabassi in the Nkam district, a gigantic project for the creation of oil palm plantations, we learned from reliable sources. The first 500 hectares were planted last year, under the banner of a new company labelled Greenfield SA.

In 2017, we learned, this company which as part of this agri-industrial project (global investments estimated at FCfa 70 billion) is being coached by experts from the Malaysian public company Felda Ipco, is planning to plant 1,000 additional hectares of oil pam, to reach 30,000 hectares in the long term, with 1,000 hectares planted every year.

In Greenfield SA’s mission statement, our source highlights, the construction of a base for approximately 3,500 workers who will operate in these farms is also scheduled, as well as support for the neighbouring populations in setting up oil palm village plantations covering approximately 1,500 hectares, and the installation of oil processing factories (production capacity of 10 to 15 tons per hour), of which the first should be operational in 2020.

The cargoes of palm oil from these oil processing plants will help the Nana Bouba group in ensuring its autonomy in terms of supply to its Azur SA refinery, specialised in the refinery of palm oil and the production of household soap.

But globally, the oil palm plantations and oil processing plants of Greenfield SA will help boost the national production of palm oil, which has been whittling down throughout the years, officially due to climate reasons. Indeed, according to the Regulatory Committee of the oleaginous sector, the structural deficit registered in this field, which peaked at 100,000 tons per year, has now reached 130,000 tons in the past 2 years.

After building his fortune and reputation in the distribution of consumer products (Soacam), food industry (Sagri), oil processing (Azur), civil engineering (Berni SA) and the production of health drinks and mineral water under the brand Opur (Nabco); Nana Bouba is about to become one of the biggest farmers in Cameroon.

Indeed, in May 2016, during a tour by the Ministry of Agriculture, Henri Eyebe Ayissi, in the north of the country, we discovered Nana Bouba as an industrial scale maize farmer. With 300 hectares already planted in the towns of Wassandé and Djertou, located in his native Adamaoua.