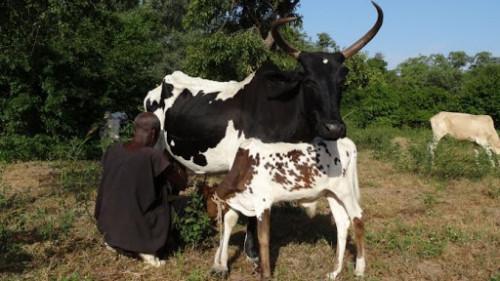 On July 30, 2020, in Yaoundé, the promoter signed an investment agreement with the investment promotion agency API. Under the agreement, the project that will create about 220 jobs (according to the promoter) will benefit from tax and customs incentives provided by the 2013 law (revised in 2017) on private investments in Cameroon.

This law provides tax and customs incentives, for five to ten years, to investors who either want to establish their operations in Cameroon or extend existing ones.

If successful, this plant could become the first of its kind to be functional in the Adamaoua region, which is one of the largest cattle-rearing regions in Cameroon and is also favorable to animal husbandry. Indeed, according to local sources, the government built two dairy products production plants in Ngaoundéré and Meiganga however, since their construction about 5 years ago, they have never started production.

According to the Ministry of Livestock, Cameroon’s milk deficit averages 170,000 tons per year since national production is usually close to 125,000 tons for demand estimated at 297,000 tons.

Experts explain that this deficit is due to the low output of the cow species used by producers, and the isolation of the main production areas.