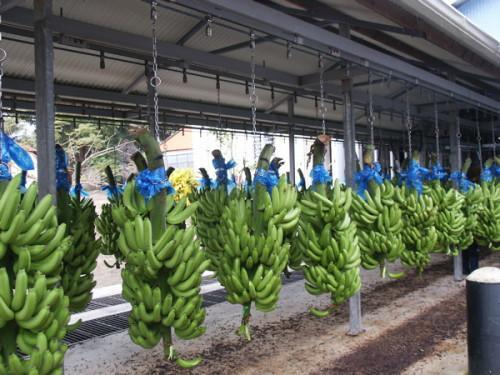 (Business in Cameroon) - In January 2021, banana producers operating in Cameroon exported 20,496 tons of banana, according to figures published by the Banana Association of Cameroon (ASSOBACAM). This volume is down by 466 tons compared with the 20,962 tons exported by the operators in 2020. This decline in exports, despite the resumption of the operations of Cameroon Development Corporation-CDC (the state-owned company which only restarted operations in June 2020 after several months of suspension) is due to the performance of market leader Plantations du Haut Penja (PHP).

But for the resumption of CDC’s operations, the decline in banana exports in January 2021 would have been even more pronounced.

Despite this drop (probably due to the dry season), the country’s banana exports could rise in the coming months. Indeed in the months following its activity resumption, CDC’s banana exports have been rising gradually. From 301 tons of banana exported in June 2020 after it resumed operations, the state-owned company’s banana exports rose to 1,500 tons in January 2021.