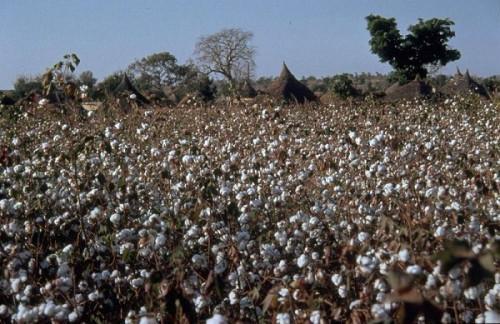 (Business in Cameroon) - During the sixth edition of Yaoundé international agribusiness fair, ended on July 7, 2019, Cameroonian cotton producer Société de développement du coton (Sodecoton) reiterated its ambition to reach 600,000 tons of yearly cotton production by 2025. During the 2018-2019 campaign, it had already reached a record of 320,000 tons.

According to the company’s managing director Mohamadou Bayero Bounou, to reach this target, Sodecoton plans to develop high-yielding seed varieties instead of introducing genetically modified crops as planned initially.

He revealed that Sodecoton and its research partners, CIRAD and IRAD notably, have elaborated conventional varieties that are not genetically modified but provide up to 3.5 tons per hectare.

“A well-elaborated and applied technological itinerary as well as a cautious insecticide treatment programme allow better management of parasitic attacks in the production zone and obtain better yields,” he said.