Cameroon : Floods and elephants destroy over 11,000 tons of cereals in the Mayo-Danay 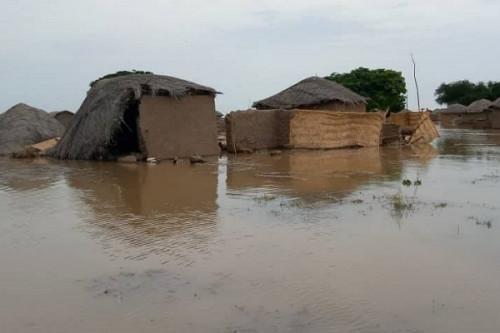 (Business in Cameroon) - The heavy rains, which fell in the Far North, Cameroon, in October 2019, have been devastating for farmers, in the department of Mayo-Danay mainly.

Indeed, according to Christian Houmoua, delegate of the ministry of agriculture and rural development, who spoke to the tri-weekly L'Œil du Sahel, more than 11,000 tons of sorghum and maize were destroyed in this part of the country.

These losses, which represent 12% of the department's cereal production, he revealed, are also due to elephants that invaded plantations.

According to the official, despite this, no speculation has been made on the price of cereal in the local cereal market as “prices have fallen by around 25% since 2018.”