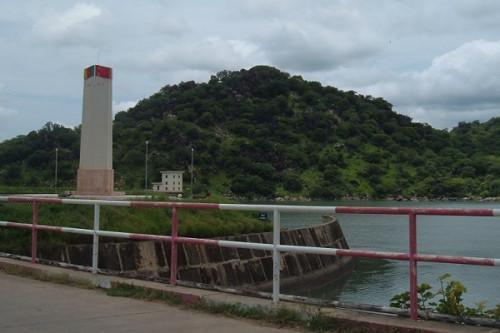 (Business in Cameroon) - The government of Cameroon has initiated the rehabilitation of about 11,000 hectares of hydro-agricultural and fish farming perimeter in the northern region. Called Viva Benoué, this World Bank-supported initiative aims to create 27,000 new jobs in this part of the country after 7 years of implementation.

As a reminder, during a meeting in March,  the World Bank Director of Operations for Cameroon revealed that the project will also increase the current agricultural production in this part of Cameroon by nearly 20 times.

A World Bank document reveals that Viva Bénoué is part of the efforts led by the government of Cameroon to solve the problem of water control in the north of the country (known to be arid, ed). It is particularly focused on the development of the vast potential of the lands located in the departments of Benue and Mayo-Rey, because of the water opportunity offered by the Benue River, the Faro River, and the Lagdo dam reservoir.

Let’s note that the project’s partners have organized an awareness-raising meeting in the Northern locality of Lagdo this week.