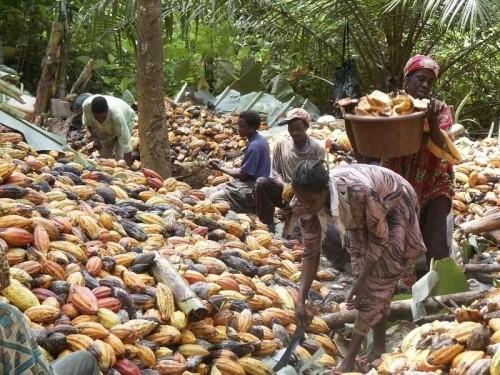 (Business in Cameroon) - As of 2014, Fapam Sarl, an industrial unit based in Mbalmayo in the Centre region of Cameroon, will process 16,000 tonnes of cocoa butter beans and cocoa powder. This was announced by the initiators of the new project which has just started in Cameroon and will provide 300 direct jobs.

The fruit of the Cameroon government’s hard labour through its Agropole project led by the Ministry of Economy and a local businessman, Anatole Nkodo Zé, this agro-industrial unit will boost the country’s cocoa-processing capacity which currently barely surpasses 25,000 tonnes per annum out of a total production volume of 230,000 tonnes.

Announced at the last International Cocoa Festival (Festicacao) in November 2013, the Ministry of Trade, Luc Magloire Mbarga Atangana, had revealed that Cameroon was planning to process around 50,000 tonnes of cocoa in 2014 thanks to new unit installations such as Fapam Sarl’s which will join cocoa-processing forces with Sic cacaos and Chococam.