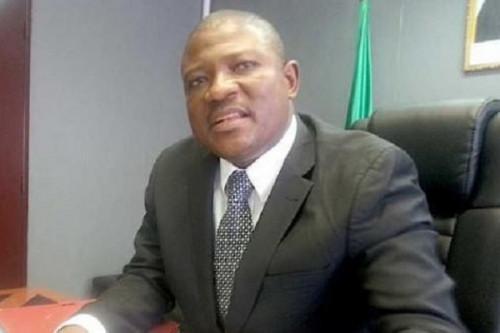 (Business in Cameroon) - On February 24, 2021, President Paul Biya signed a decree appointing Martin Mindjos Momeny as president of the chamber of agriculture, fisheries, livestock, and forestry (Capef). The newly appointed president is replacing Joseph Roland Matta who died on September 23, 2020, after four months as the head of the consular chamber.

The senior civil servant will promote agriculture, fisheries, livestock, and forestry, and defend the interests of these sectors with the public authorities.

One of the main projects Mindjos Momeny will pilot is the creation of a micro-bank dedicated to the financing of agriculture, initiated by one of his predecessors, Janvier Mongui Sossomba, who died on May 19, 2018. In May 2016, the then president of Capef indicated that about XAF2 billion was already raised since February 2016, when a fundraising operation was launched in the framework of the micro-bank project. However, to date, there is no new information on the said project.