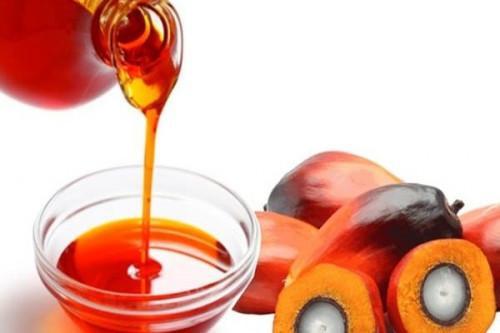 (Business in Cameroon) - Cameroon’s structural deficit of crude palm oil is now estimated at 160,000 tons, up from the 130,000 tons presented for years. The figure was announced on February 23, 2022, during a press conference organized in Yaoundé, by the oilseeds refiner’s association ASROC.

According to Jacquis Kemleu, the Secretary-General of ASROC, the 30,000 tons increase between the old and new estimates will continue to rise if urgent measures are not taken to boost the capacities of existing production units. The rise is the consequence of the new refineries that entered into production. Those refineries include the plant built by SCS. The production capacity of that plant is 500 tons daily.

This raw palm oil deficit usually compels the Cameroonian government to authorize imports (100,000 tons on average) to ensure supply. " Those imports (...) are temporary measures applied pending the increase in national production. It is not a violation of the import-substitution policy misinformation specialists would have it,” says Jacquis Kemleu.

Even with the new estimated deficit, the actual deficit is surely much higher. “The structural deficit of 130,000 tons we are talking about is just a nominal deficit, which is different from the real deficit. The nominal deficit is calculated by taking into account just 50% of processing companies’ capacities. If we were to base the deficit on the processors’ full capacities, the deficit would surely be significantly higher,” explained Emmanuel Koulou Ada, president of the Oilseed Sector Regulatory Committee.