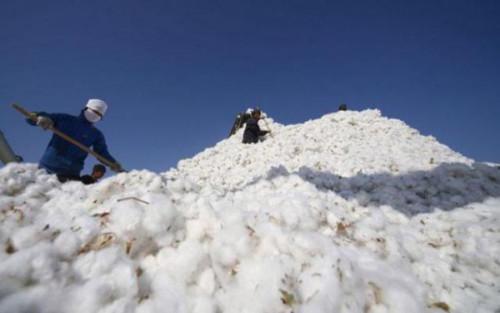 (Business in Cameroon) - The Islamic Development Bank (IDB) through the International Islamic Trade Finance Corporation (ITFC) is opening in the coming days a new credit line worth XAF64.2 billion to finance the 2018-19 cotton campaign in Cameroon. This follows a presidential decree signed December 2018 enabling the economy minister to enter into agreement with IDB, sources close to the matter informed.

The money will be provided to the national cotton development company (Sodecoton) to purchase agricultural inputs, cottonseed and soybeans from the 250,000 growers monitored by the company. This new IDB support, let’s note, is higher than the XAF13 billion the bank usually granted Cameroon until 2016-17. It is seen as a strong help for the mixed capital firm which is gradually recovering from a long turbulent period.

Indeed Sodecoton suffered dead loss of XAF11 billion in 2014, against XAF18.8 billion and XAF5.8 billion in 2015  and 2016 respectively, making a total loss of XAF35.6 billion over the three-year period. The company got back into profitability in 2017, when it reported a net result of XAF4.3 billion; a good performance that showed the outcomes of a restructuring plan set a year earlier.