Sodecoton revokes decision to use GMO cotton to boost output 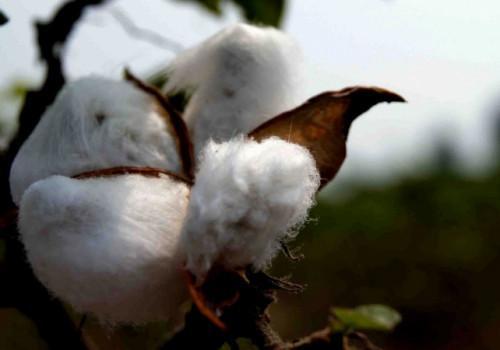 (Business in Cameroon) - Cameroon’s cotton development company (Sodecoton) which, until recently, said it will introduce GMO cotton to boost its production has now revoked this decision.

“The experimentation of genetically modified cotton was conducted for a research purpose. This research stopped during the 2017-2018 crop year, in accordance with the authorization received from the Ministry of  Environment, Nature Protection and Sustainable Development (Minepded), on the implementation phase in an open environment. As this experimental phase was completed since April 2018, and so far no

regulation has been obtained from the public authorities to continue this activity, Sodecoton has put an end to this research component,”  explains MD Mohamadou Bayero Bounou.

These varieties, the manager said, “have a high field yield potential of up to 3.5 tons/ha, particularly for the IRMA Q302 variety (grown throughout the cotton zone), which has good agronomic and technological characteristics. A well-developed and administered technical itinerary and a reasonable insecticide treatment program, make it possible to properly manage pest pressures in the cotton zone and achieve good production. As a result, the conventional non-GM varieties, popularized by Sodecoton at this time, are fully satisfactory, both for the producers and for the company”.

“Sodecoton has no intention of opting for genetically modified cotton to achieve its cotton production objectives,”  the MD concluded, stressing that the average yields of 1,400 kg/ha of seed cotton produced in recent years in Cameroon, are already the “best yields in rainfed farming in all of Africa”.

Thanks to these new varieties, Sodecoton aims to achieve a production of nearly 300,000 tons during the current cotton season, well above the 109,000 tons produced in 2009; a poor performance that prompted the company, in collaboration with Bayer CropSciences, Irad, CIRAD and the National Biosafety Committee (Cnb), to launch tests for genetically modified cotton during the 2012-2013 agricultural season.