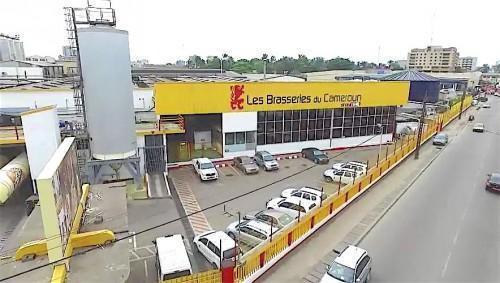 (Business in Cameroon) - Brewing company Sabc, local arm of Castel group, reported a net result of XAF25.67 billion for the 2018 financial year, an improvement by 17% compared to the XAf21.93 billion the previous year.

Sabc says achieving these strong performances required an investment of XAF22,583 billion in 2018 against XAF23,969 billion in 2017. Investments in 2018 mainly reinforced the company’s logistical and industrial capacities through the acquisition of a PET (polyethylene terephthalate) line in Koumassi which was commissioned in April 2018; the transformation of the soft drinks line into a mixed line in Garoua; the creation of a packaging unit and a Modern Trade store in the Yaoundé mall etc.