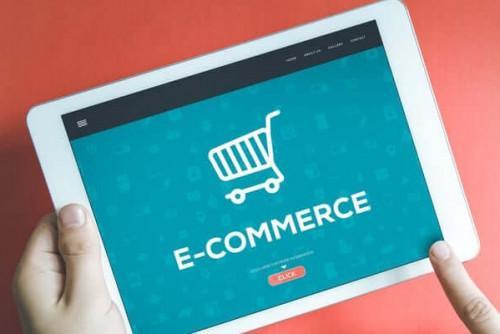 (Business in Cameroon) - In 2019, Gabon was more ready for online shopping than its remaining counterparts of the ECCAS region, according to a recent report published by the GSM Association (GSMA).

“The 2019 edition of the index finds that ECCAS member states are behind many of their regional peers in their preparedness to engage in and benefit from online shopping. The top four ranked Sub-Saharan Africa countries are Kenya (88), Nigeria (79), South Africa (76), and Mauritius (58). However, all 11 ECCAS member states are outside the top100, with Gabon the highest-ranked at 106. In terms of the index value, four ECCAS states –Gabon, Cameroon, Rwanda, and Angola- score higher than the Sub-Saharan Africa average of 29, but considerably lower than the global average of 55,” the GSMA wrote, quoting the B2C Ecommerce index previously published by the UNCTAD.

As the GSMA explains, the B2C e-commerce index initially published by UNCTAD “assesses152 nations’ readiness for online shopping.” That assessment is based on four indicators namely, the number of adults owning mobile money or bank account, the number of internet users, the reliability of postal services, and the number of secure servers per 1 million people.

The GSMA explains that several factors affect ECCAAS countries’ readiness for e-commerce. Those factors include low access to the internet, whose cost is unaffordable for a large portion of the population, the low-income population namely, the limited use of digital payment systems as well as the inadequate mailing system in some urban areas, and most of the rural zones. Also, there are notable roadblocks in the customs clearance and international trade system while the retail and macroeconomic environment is not conducive for startups engaged in e-commerce.