Tractafric Equipment: Kribi assembly plant to be completed by March 2020 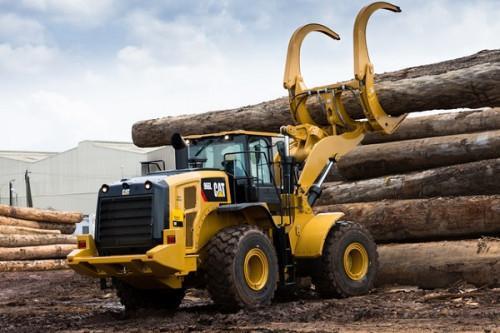 (Business in Cameroon) - As of March 2020, Tractafric Equipment will complete construction works on its machinery and generators assembly plants in the industrial zone of Kribi deep seaport. These machines will be available on the CEMAC market in Q2, 2020.

This is the main information revealed after the site visit carried out on February 13, by Alain Dufournier, MD of Tractafric Equipment for Central Africa, at the industrial zone. The MD not only went to reassure the managers of the Kribi Autonomous Port (PAK) that the project was being properly managed, but also to assess the progress of construction work on what will become the very first machine assembly plant in Central Africa.

Built over approximately 3-hectares of land, the assembly plant will have a production capacity of 250 machines per year, according to Tractafric Equipment's forecasts. “The main mission of this new entity is production, machine maintenance, and operator training, with spare parts’ storage and an equipped maintenance workshop. It will also have a service role for companies that will be setting up in the Kribi port area, offering them maintenance for their generators, machines, trucks, and engines,” Tractafric Equipment explains.

Let’s note that according to official figures, the PAK has already handled 208 requests from companies wishing to set up in the industrial zone of the Kribi deep seaport. The needs thus expressed are estimated at a little over 4,138 hectares. To date, according to the PAK, 31 temporary occupation permits have been issued, corresponding to nearly 124 hectares.