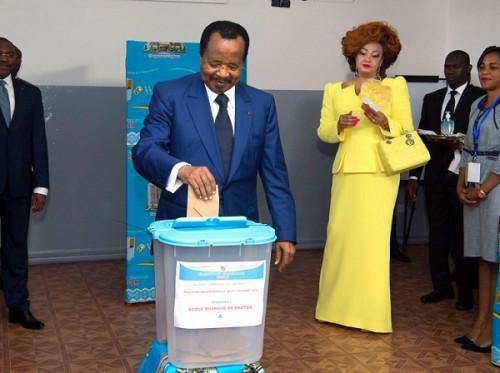 (Business in Cameroon) - The Cameroonian government organized, yesterday June 12, the first-ever session of the structured political dialog with the European Union (EU) in the capital Yaoundé. At the end of this meeting, during which the crisis in the Anglophone crisis was discussed, the EU welcomed the government's decision to open dialog with the separatists.

As a reminder, violence started up as simple corporatist claims by lawyers and teachers before turning into Separatist claims. Two years after first riots between them and the army, the new Prime Minister, appointed on 4 January 2019, announced in early May the Head of State's readiness to open a dialog.

The measure was previously hailed by the UN Special Representative in Central Africa as “a step in the right direction.”