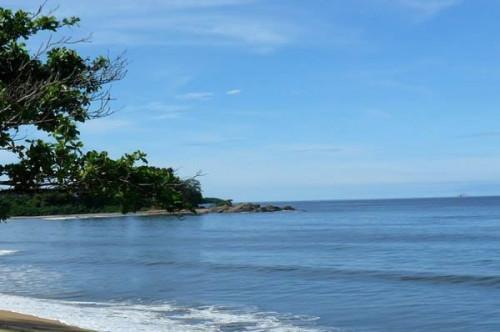 (Business in Cameroon) - Cameroon recently created a 110,300-hectare marine park at its marine border with Equatorial Guinea.  According to the creation decree signed by Prime Minister  Joseph Dion Ngute, the aim of that park named ‘ Manyange na Elombo’ is to reduce the incursion of industrial fishermen -who negatively affect fish population- into the  42.364 km (26.5 miles) of territorial waters Cameroon shares with Equatorial Guinea.

The park also aims to protect the spawning grounds of some marine species like sea turtles, West African Manatee, and humpback dolphins.

"Any human activity likely to affect the objectives of the Manyange na Elombo National Marine Park and its buffer zone can only be undertaken after environmental impact studies have been duly approved by competent administrations," the decree states.

The decree adds that the park will promote potential sources of income through the development of ecotourism and sustainable artisanal fishing.

According to official sources, the fishermen active in the area concerned are mostly foreigners. So, according to the Ministry of Fisheries, by protecting it from industrial fishing and promoting artisanal fishing, Cameroon will favor nationals. "It is national preference sort of," it indicates. Let’s note that many foreigners, West African notably, also practice artisanal fishing on the Cameroonian coast.

Although Cameroon considers artisanal fishing a sustainable type of fishing, this is not the case for some countries that want the World Trade Organization (WTO) to sanction it as an illegal activity.

Early this year, the European Commission threatened to place an embargo on Cameroonian fishing products. In July 2021, during the WTO’s trade negotiations committee, Cameroon opposed proposals that wanted artisanal fishing to be blacklisted.