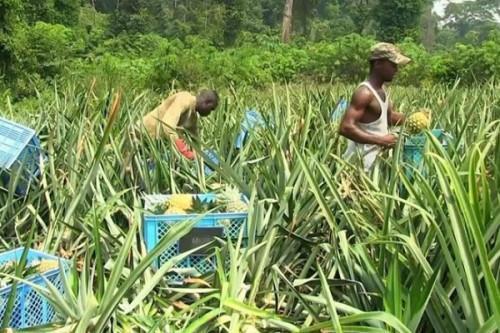 (Business in Cameroon) - The National Youth Observatory in charge of the Three-year "Special-Youth" Plan recently published data on the sectors that attracted applicants the most in Q1-2021.

According to the observatory, the applicants were more interested in agricultural and livestock production as well as the digital economy, which are considered as economic growth and technological innovation drivers.

The same source explains that by order of importance, the applicants solicited the “project financing” window the most. Next came the “training” window and finally the “Job” window. "This reflects the importance they attach to self-employment in their career paths. We can deduce that young people have understood that their future lies in self-employment and the creation of income-generating activities," the observatory comments.

During the period, 7,808 new applicants were recorded; 37% women and 63% men. Added to the 457,000 applicants already registered on the platform since 2016, this brings the overall number of young people that applied for the economic and social integration support in the framework of that plan to 1,002,801.

The Three-year "Special-Youth" Plan was prescribed by the President of the Republic on February 10, 2016. Endowed with a XAF102 billion budget, the program was aimed at facilitating professional integration for young Cameroonians and helping those interested create income-generating activities. Its target is to impact 1.5 million young people within three years, at the rate of 500,000 people yearly over the implementation period.