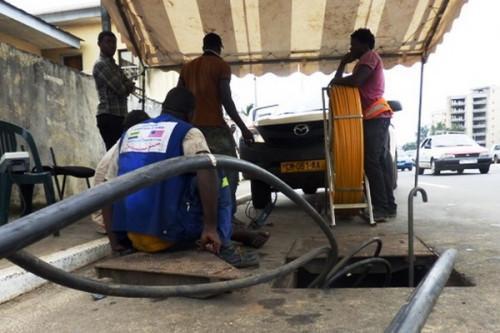 (Business in Cameroon) - On July 7, 2021, Minister of Posts and Telecommunications (MINPOSTEL) Minette Libom Li MLikeng was before the national assembly to explain why the quality of telecom services regularly deteriorate in Cameroon. During her address, the official revealed that this situation was due to repeated problems on the national optical fiber network.

“Recent discoveries reveal that for 80% of the problems recorded on the optical fiber network over the 2017 to 2019 period, 40% were due to public construction works and 38% to acts of vandalism that continually affect the government's actions to guarantee a wired network able to meet the ever-growing electronic communication service needs in Cameroon,” the MINPOSTEL said.

Another problem pointed out by the MINPOSTEL is the weakness of regulatory texts protecting telecommunication infrastructures. During the said address, MP Cabral Libii stated that during public construction projects, optical fiber infrastructures are inappropriately moved by companies hired for the task. To add to the problem, the funds committed for those tasks are usually insufficient, Minette Libom Li MLikeng added. “For instance, in the case of the Yaoundé-Bafoussam highway, XAF60 million was committed for the displacement of telecom infrastructures while the real need was XAF4 billion (…) All those challenges cause increasingly frequent disruptions in electronic communication services and greatly impact quality,” she concluded. 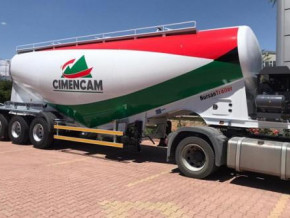 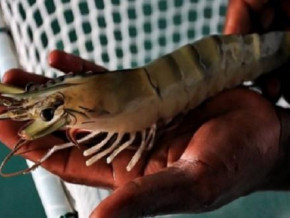 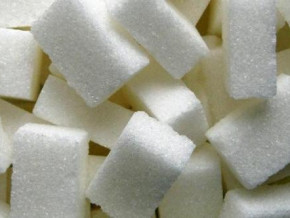 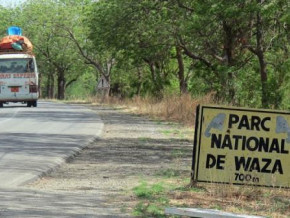