Cameroon lost CFA6bn in tax incomes and CFA269bn in turnover with 6,434 jobs cut due to Anglophone crisis (Gicam) 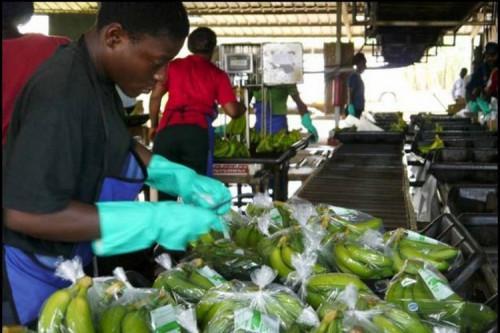 (Business in Cameroon) - Following a spate of violence in Cameroon’s Anglophone regions which started since October 2016, the national inter-employers' group conducted an investigation with companies operating in the areas. Results published September 13 showed that 86% of companies surveyed witnessed significant (36%) and very serious (50%) impact on business. The unrest has already cost CFA2.153 billion in real property, rolling stock and furniture while the turnover shortage is valued at CFA269.056 billion.

“This shortage in business turnover implies an immediate loss of CFA5.9 billion in government’s tax revenues, as a deposit of corporate tax [the rate of which is set at 2.2% calculated on turnover]”, Gicam pointed out.

In terms of job losses, agro-industrial companies are atop the list. Overall, nearly 8,000 jobs in the formal sector are threatened in addition to the 6,434 jobs already lost.

The group suggests to stabilize the security environment as to better control the situation and initiate peace restoring process across the country.

“It’s urgent to stop the extension of the unrest to other areas and regions. Cases of company holdups by armed groups are already reported in Bonabéri [in Douala, the country's economic capital],” Gicam concluded.

Let’s note that companies selected under this survey include those operating in agribusiness, local agro-industries, telecommunications, coffee - cocoa sector, agricultural services and distribution.